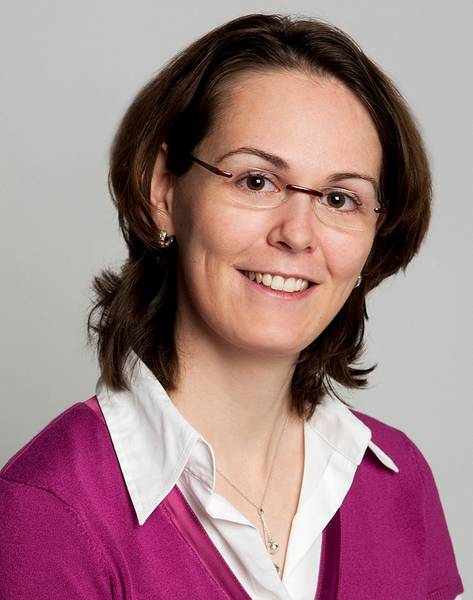 Dr. Sandra Luber, project group leader in the group of Prof. Jürg Hutter, has been awarded the Clara Immerwahr Award 2017 for her contributions to the development of computational methods for catalysis. The award was presented at a public ceremony at the Technical University of Berlin (TU Berlin), Germany, on February 10, 2017.

The annual Clara Immerwahr Award honors a young female scientist at an early stage of their career for outstanding achievements in catalysis research. The award is presented by the Cluster of Excellence UniCat (Unifying Concepts in Catalysis), TU Berlin, and includes 15,000 € of financial support for a research stay at UniCat.

Lubers's research interests include the development and application of new computational methods for condensed phase systems, spectroscopy, and catalysis, the investigation of complex liquids and functional molecules in the gas phase and on surfaces, and the design of bio-inspired catalysts for efficient water splitting.