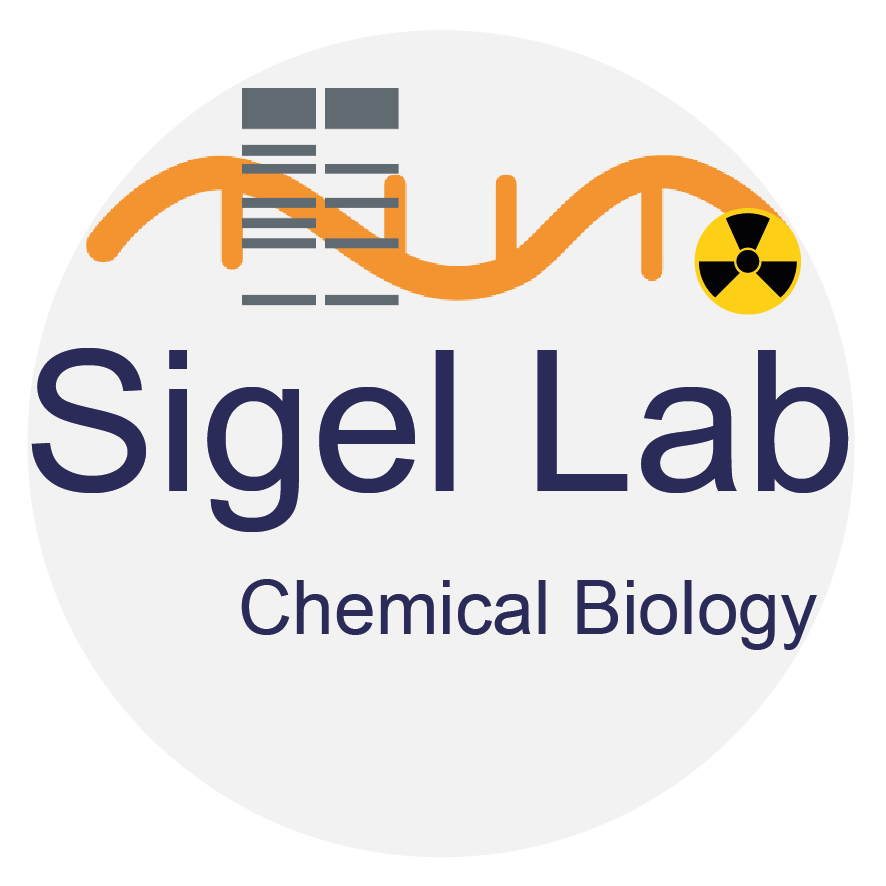 Research Topic: The interaction of the btuB riboswitch with its ligand Coenzyme B12 and with derivatives thereof.